Floorknights is a breakdance company from Norway, which started as a crew in 1999. Floorknights participates in both national and international competitions and were also Norwegian breakdance champions in 1999 and 2001 and since then been one of the top breakedance crew in Norway. They are one of the oldest and most established crews in Norway. Floorknights is also known for experimenting with diferent kinds of dance-styles, theatre and acrobatics while performing. As well as persuing breakdance as an artistisc form of expression, Floorknights is also known for spreading a positive and inspiring message to a struggling youth. 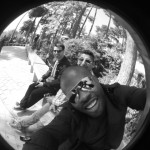 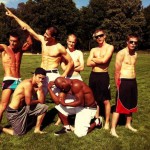 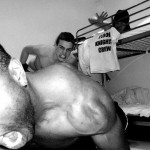 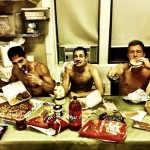 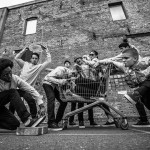 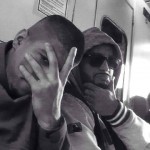 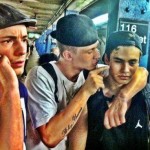 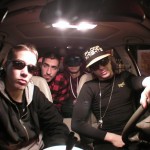 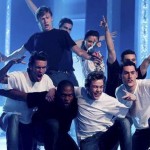 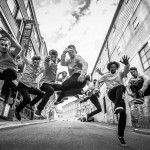 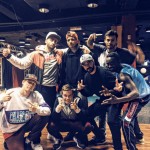 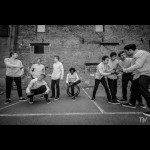 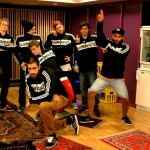 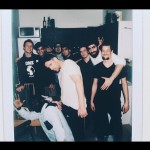 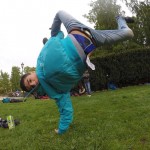 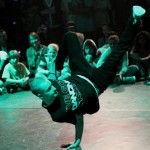 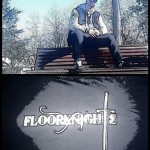 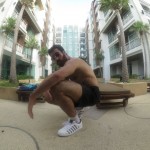 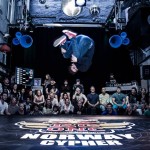 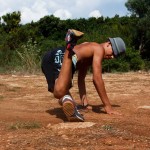 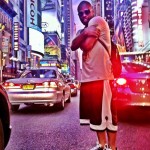 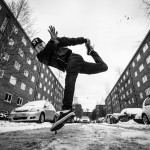 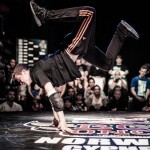